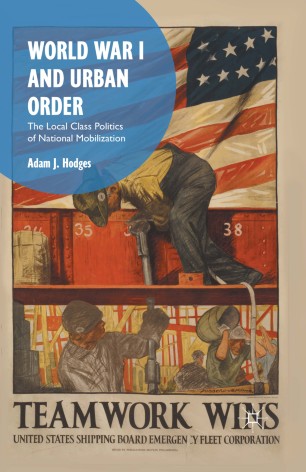 World War I and Urban Order

World War I had an enormous impact on urban life and the relationship between cities and the federal government that has been almost entirely unexplored until now. This book uses Portland, Oregon to bring to life the transformation of U.S. cities during the first truly national war mobilization effort. This history of a struggle over urban order during an unprecedented crisis is one of people more than institutions and of the grassroots more than elites. The labor movement, at the heart of wartime working-class aspiration, is likewise at the heart of this story. The book also examines how those who lived in rapidly changing war boom cities experienced the era. Hodges captures both extraordinary events, including the internment of enemy aliens and women with venereal disease, and the fascinating everyday dynamics of conflict and cooperation in a novel moment of scarcity and opportunity that changed urban life.