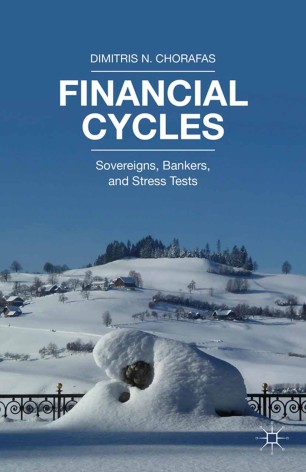 As financial positions expand, the economy becomes more vulnerable to adverse and unexpected developments taking place outside the six to seven year business cycle. Over 50 years ago Nikolai Kondratieff developed the theory of "The Long Waves in Economic Life", which incorporated an extended cycle of innovation and upward thrust, and changed our understanding of business cycles in financial settings. Financial Cycles concentrates on two areas that have thus far been omitted from mainstream economics. The first is the impact of the longer term financial cycle; the second is the beginning of de-globalization as the world enters an era of iron-glad economic blocks. Chorafas argues that to overcome the more narrow limits of the business cycle, we need to go beyond its traditional six to seven year focus and address the longer term. This includes the building-up and running-off of economic risks characterizing the financial cycle, as well as the appreciation of forces underwriting both its growth and its decay. An ever-increasing public debt and the behavior of the banking industry are two principal reasons why the structure of analysis characterizing the previous financial cycle no longer fits present-day realities. A new methodology starts getting in shape, even if it still has to acquire political legitimacy.