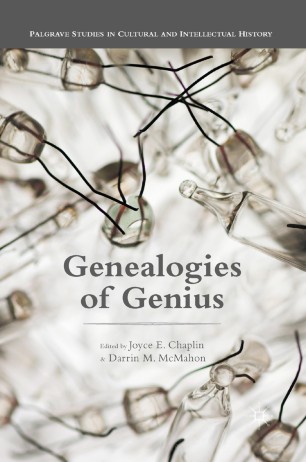 The essays in this volume seek to examine the uses to which concepts of genius have been put in different cultures and times. Collectively, they are designed to make two new statements. First, seen in historical and comparative perspective, genius is not a natural fact and universal human constant that has been only recently identified by modern science, but instead a categorical mode of assessing human ability and merit. Second, as a concept with specific definitions and resonances, genius has performed specific cultural work within each of the societies in which it had a historical presence.