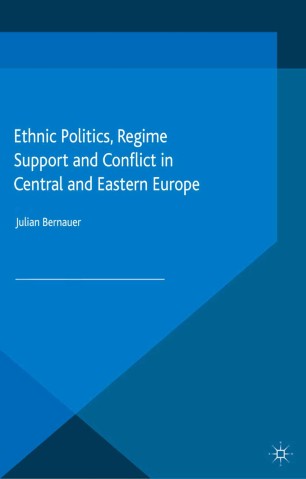 Ethnicity and ethnic parties have often been portrayed as a threat to political stability. This book challenges the notion that the organization of politics in heterogeneous societies should overcome ethnicity. Rather, descriptive representation of ethnic groups has potential to increase regime support and reduce conflict.

Julian Bernauer is Postdoctoral Researcher and Lecturer at the University of Bern, Switzerland. He is interested in political representation, empirical patterns of democracy and quantitative methodology. His work has been published in Comparative Political Studies, the European Journal of Political Research and Electoral Studies.