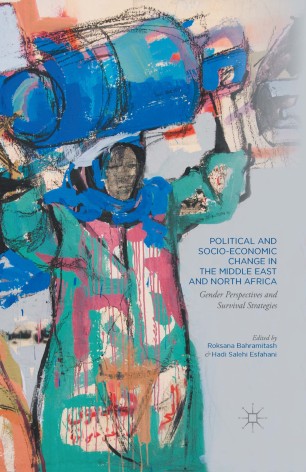 Political and Socio-Economic Change in the Middle East and North Africa examines the shortcomings of the economic development policies in the region before and after the Arab uprisings. Many MENA countries tried to pursue neoliberal policies to boost economic growth. However, the outcome was associated with rising and disproportionate unemployment among the youth and women. The focal point of the book is the role of gender and the ways in which policies translate into economic outcomes. Particular attention is paid to women's entrepreneurship, especially as owners of small and medium enterprises, which, as the authors argue, can potentially reduce unemployment and poverty for the population as a whole. The book offers perspectives on wholesome policies that take account of issues concerning gender and youth and, thus, contribute to lower unemployment and reduced poverty and inequity.