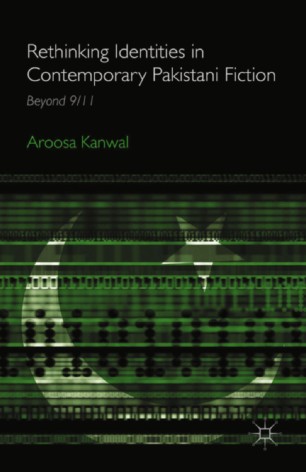 This book focuses on the way that notions of home and identity have changed for Muslims as a result of international 'war on terror' rhetoric. It uniquely links the post-9/11 stereotyping of Muslims and Islam in the West to the roots of current jihadism and the resurgence of ethnocentrism within the subcontinent and beyond.

'This book identifies and engages with a topic of prime importance, namely Pakistani Muslims' post-9/11 literary production. Given that Malala Yousafzai was recently co-awarded the Nobel Peace Prize to great acclaim from the world and mixed feelings from many Pakistanis, few can doubt that there is much at stake in the images produced of Islam by cultural, media, and marketing forces. Aroosa Kanwal effectively uses writers' journalism to illuminate their fictional works, and is a consummate reader of both texts and theories. Today's Pakistani authors are 'writing back' to dominant discourses in important ways, and Kanwal is one of the best emerging scholars exploring their work.' Claire Chambers, University of York, UK