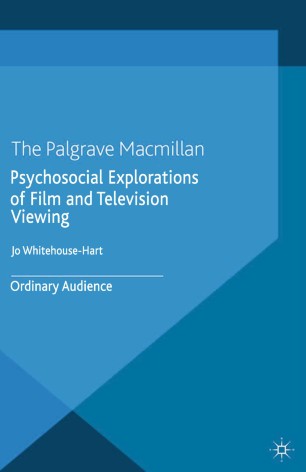 Most people have, at some point, experienced powerful, often strange and disconcerting, responses to films and television programmes of which they cannot always make sense. Drawing on insights from psychoanalysis, this book argues that the seemingly mundane and everyday activity of film and television viewing in the home is in fact extraordinary.