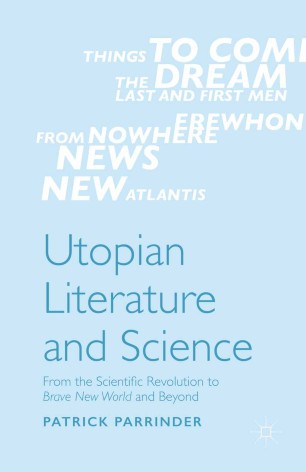 From the Scientific Revolution to Brave New World and Beyond

Scientific progress is usually seen as a precondition of modern utopias, but science and utopia are frequently at odds. Ranging from Galileo's observations with the telescope to current ideas of the post-human and the human-animal boundary, this study brings a fresh perspective to the paradoxes of utopian thinking since Plato.