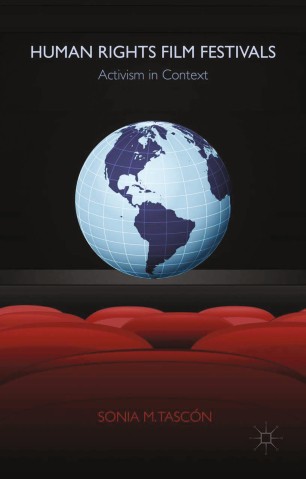 Human rights film festivals have been steadily growing in number in recent years. They are all bound by a common thread, human rights, and yet show distinctly different films. What leads them to be so different, and how is the universalism of human rights made sense by each?

Sonia M. Tascón has been a practitioner and researcher in fields related to human rights for a considerable time. Her earlier work was as coordinator of a Refugee Action Group for Amnesty International. She has published a significant number of articles and book chapters in the area of refugee rights, some of which have been used to lend support as evidence in social policy reports. Her more recent work on human rights films has appeared in various human rights forums, lending weight to the need for this kind of work.