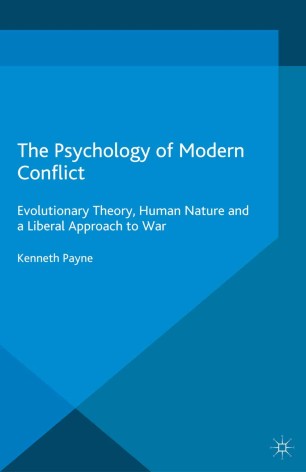 The Psychology of Modern Conflict

Evolutionary Theory, Human Nature and a Liberal Approach to War

What does modern warfare, as fought by liberal societies, have in common with our human evolution? This study posits an important relationship between the two we have evolved to fight, and traditional hunter-gatherer societies were often violent places. But we also evolved to cooperate, to feel empathy and to behave altruistically towards others.