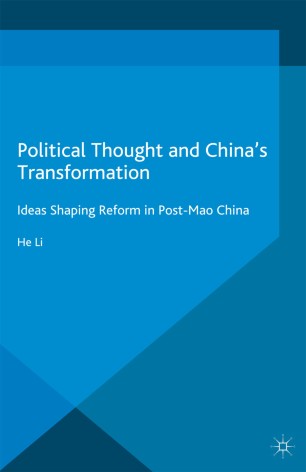 Since the late 1970s China has undergone a great transformation, during which time the country has witnessed an outpouring of competing schools of thought. This book analyzes the major schools of political thought redefining China's transformation and the role Chinese thinkers are playing in the post-Mao era.