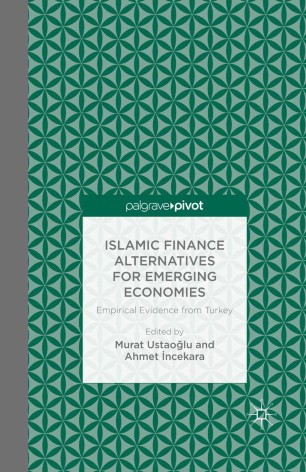 Turkey could be considered the most important and leading Islamic country that has implemented the Western economic model successfully mostly because of the modernization efforts since late Ottoman period. As a result of the secularization efforts in the field of economy in early republican era, Muslim people in the country had to deal with non-Islamic practices that contradict with their religious beliefs. Islamic Finance Alternatives for Emerging Economies analyzes the emergence of the Islamic financial institutions in Turkey, by taking into account their history, their operational model, and their legal regulations in the financial field, to discuss the future of Islamic finance. The contributors also consider the ability of Islamic financial institutions and tools to respond to the financial needs of Muslims.