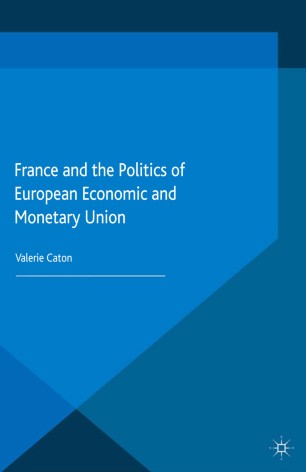 France and the Politics of European Economic and Monetary Union

Why did France, with its strong sense of national identity, want to give up the Franc for the Euro? This book, by a former British diplomat in Paris, draws on new archive evidence to explore France's drive for European Economic and Monetary Union, and how unresolved Franco-German tensions over its design led to crisis.