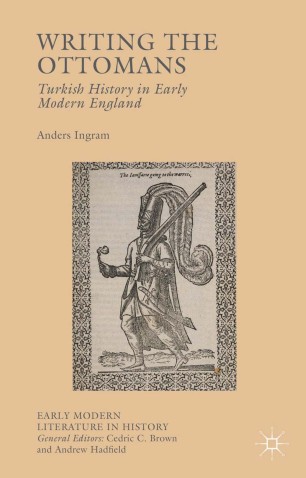 Histories of the Turks were a central means through which English authors engaged in intellectual and cultural terms with the Ottoman Empire, its advance into Europe following the capture of Constantinople (1454), and its continuing central European power up to the treaty of Karlowitz (1699). Writing the Ottomans examines historical writing on the Turks in England from 1480-1700. It explores the evolution of this discourse from its continental roots, and its development in response to moments of military crisis such as the Long War of 1593-1606 and the War of the Holy League 1683-1699, as well as Anglo-Ottoman trade and diplomacy throughout the seventeenth century. From the writing of central authors such as Richard Knolles and Paul Rycaut, to lesser known names, it reads English histories of the Turks in their intellectual, religious, political, economic and print contexts, and analyses their influence on English perceptions of the Ottoman world.