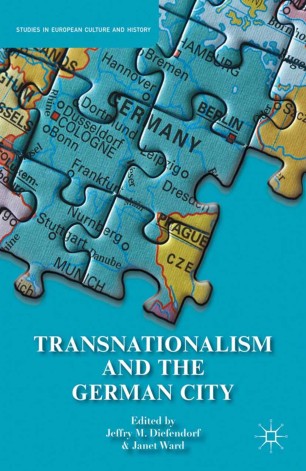 Transnationalism and the German City

Too often, scholars treat transnationalism as a conflict in which the local, regional, and national give way to globalized identity. As these varied studies of German cities show, though, the urban environment is actually a site of trans-localism that is not merely oppositional, but that adapts itself dialectically to the forces of globalization.