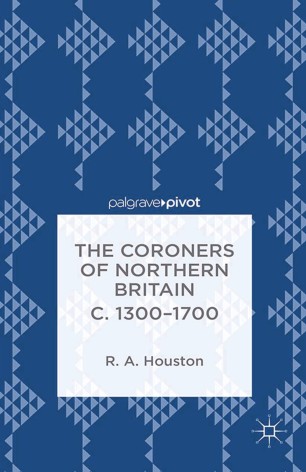 For the last 800 years coroners have been important in England's legal and political landscape, best known as investigators of sudden, suspicious, or unexplained death. Against the background of the coroner's role in historic England, this book explains how sudden death was investigated by magistrates in Scotland.