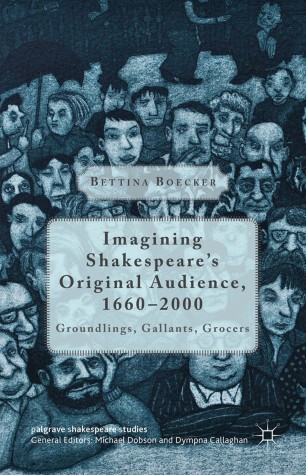 Comparatively little is known about Shakespeare's first audiences. This study argues that the Elizabethan audience is an essential part of Shakespeare as a site of cultural meaning, and that the way criticism thinks of early modern theatregoers is directly related to the way it thinks of, and uses, the Bard himself.