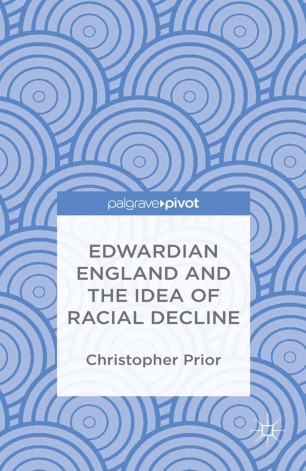 Edwardian England and the Idea of Racial Decline: An Empire’s Future

Emerging from a long and exhausting conflict against the Boers in South Africa, Edwardians are often perceived as rocked by a profound set of doubts about the future of the British Empire. Drawing upon a wide range of popular sources, this study considers the level of middle-class engagement with such strains of pessimistic thought.