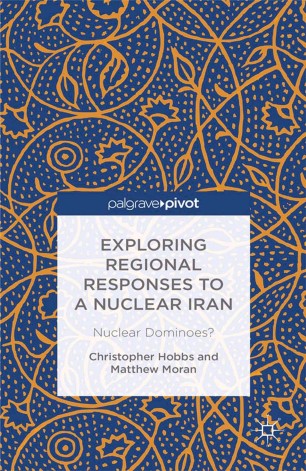 This book challenges the widely held assumption that a nuclear-armed Iran would provoke a proliferation cascade in the Middle East. Arguing that a domino effect is by no means inevitable, the authors set out a number of policy measures that could be enacted by the international community to reduce this risk.