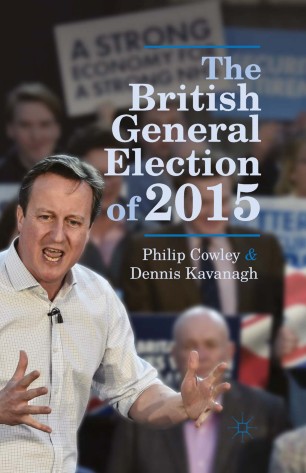 The British General Election of 2015

The British General Election of 2015 is a must-read for anyone wanting to know how the action unfolded in the most unpredictable election for a generation. Drawing on hundreds of confidential interviews with all the key players, it offers a compelling insider's guide to the election's background, campaign, and the results which led to the formation of the first majority Conservative government in eighteen years. Designed to appeal to everyone from Westminster insiders, politics students and the wider general public, this is the authoritative account of the 2015 election. Continuing a proud Palgrave Macmillan tradition, The British General Election of 2015 is the 19th edition and celebrates the 70th year of this prestigious series.