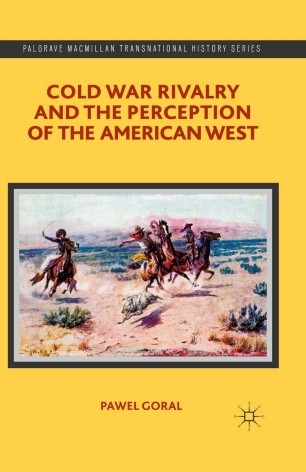 Cold War Rivalry and the Perception of the American West

This book demonstrates how the two adversaries of the Cold War, West Germany and East Germany, endeavored to create two distinct and unique German identities. In their endeavor to claim legitimacy, the German cinematic representation of the American West became an important cultural weapon of mass dissemination during the Cold War.

Pawel Goral is a lecturer in the Department of History at the University of Texas at Arlington, USA.