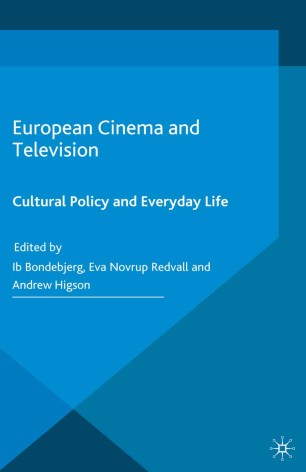 This book offers comparative studies of the production, content, distribution and reception of film and television drama in Europe. The collection brings together scholars from the humanities and social sciences to focus on how new developments are shaped by national and European policies and practices, and on the role of film and television in our everyday lives. The chapters explore key trends in transnational European film and television fiction, addressing issues of co-production and collaboration, and of how cultural products circulate across national borders. The chapters investigate how watching film and television from neighbouring countries can be regarded as a special kind of cultural encounter with the possibility of facilitating reflections on national differences within Europe and negotiations of what characterizes a national or a European identity respectively.