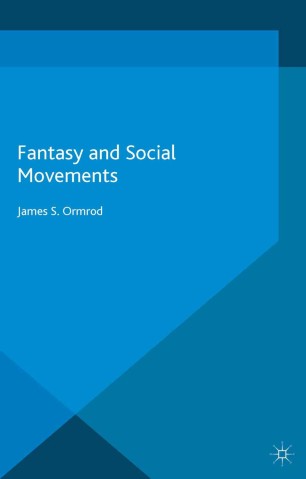 Part of the Studies in the Psychosocial Series book series (STIP)

It is sometimes assumed that fantasizing stands in contrast to activism. This book, however, argues that fantasy plays a central role in social movements. Drawing on psychoanalysis and psychosocial theories, Fantasy and Social Movements examines the relationships between fantasy, reality, action, the unconscious and the collective.