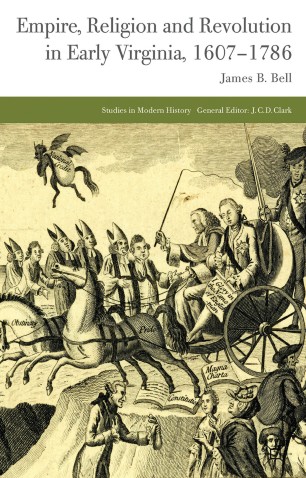 The book is a new study that examines the contrasting extension of the Anglican Church to England's first two colonies, Ireland and Virginia in the 17th and 18th centuries. It discusses the national origins and educational experience of the ministers, the financial support of the state, and the experience and consequences of the institutions.