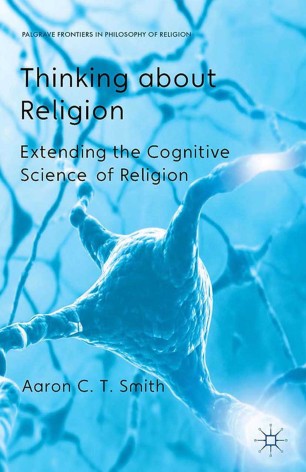 Extending the Cognitive Science of Religion

Thinking about Religion examines cutting-edge breakthroughs from across the sciences concluding that religion persists because the mind is primed for faith, ready to grasp and fiercely defend beliefs that make sense but defy logic.