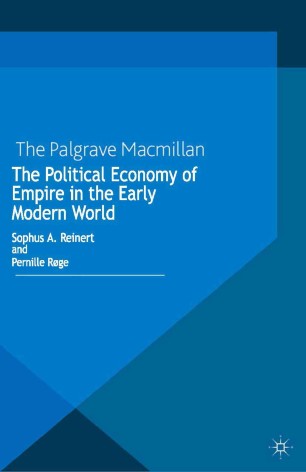 The Political Economy of Empire in the Early Modern World

This collection of essays draws on fresh readings of classic texts as well as rigorous research in the archives of Europe's greatest imperial power. Its contributors paint a powerful picture of the nature and implementation of political economy in the long eighteenth century, from the East to the West Indies.