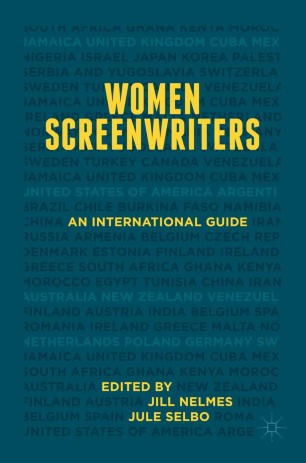 Women Screenwriters is a study of more than 300 female writers from 60 nations, from the first film scenarios produced in 1986 to the present day. Divided into six sections by continent, the entries give an overview of the history of women screenwriters in each country, as well as individual biographies of its most influential.