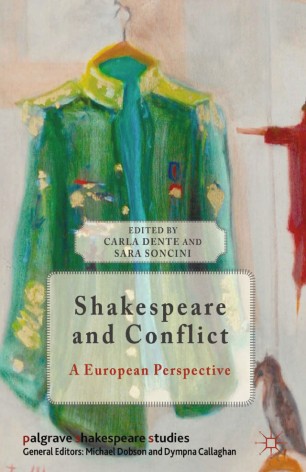 What has been the role played by principles, patterns and situations of conflict in the construction of Shakespeare's myth, and in its European and then global spread? The fascinatingly complex picture that emerges from this collection provides new insight into Shakespeare's unique position in world literature and culture.