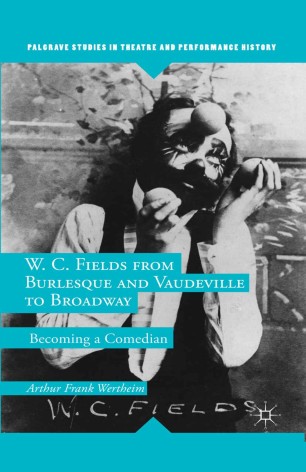 W. C. Fields from Burlesque and Vaudeville to Broadway

W. C. Fields was a virtuoso comedian, often called a comic genius, legendary iconoclast, and "Great Man," who brought so much laughter to millions while enduring so much anguish. This book explores his little-known, long stage career from 1898 to 1930, which had a major influence on his comedy and screen presence.