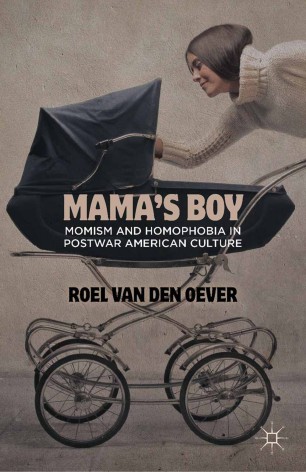 In postwar America, the discourse of Momism advanced the idea that an over-affectionate or too-distant mother hampers the social and psychosexual development of her children, in particular her sons. Deemed worst of all was the outcome of homosexuality, since the period saw an intense policing of sexual deviance. van den Oever zooms in on four instances of the cultural representation of Momism: The Grotto, by Grace Zaring Stone, Suddenly Last Summer, by Tennessee Williams, Alfred Hitchcock's Psycho, and Portnoy's Complaint, by Philip Roth, to offer new commentary on canonical texts, a particular moment in American culture, and future reading strategies.