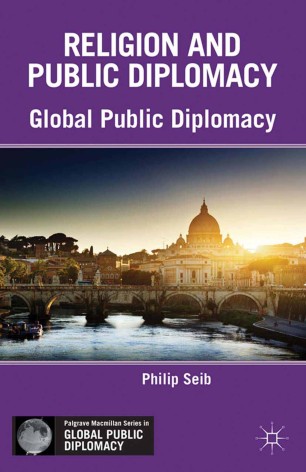 Mixing religion and public diplomacy can produce volatile results, but in a world in which the dissemination and influence of religious beliefs are enhanced by new communications technologies, religion is a factor in many foreign policy issues and must be addressed. Faith is such a powerful part of so many people's lives that it should be incorporated in public diplomacy efforts if they are to have meaningful resonance among the publics they are trying to reach. This book addresses key issues of faith in an increasingly connected and religious world and provides a better understanding of the role religion plays in public diplomacy.