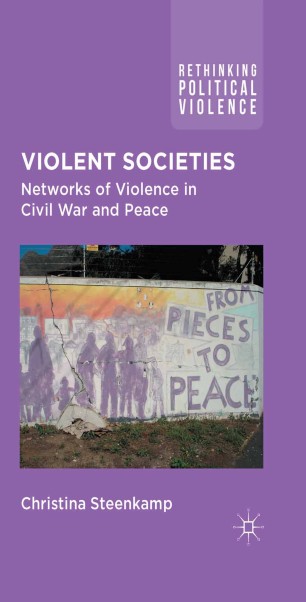 Networks of Violence in Civil War and Peace

This book investigates the relationships between political violence, social violence and economic violence using examples from South Africa, Northern Ireland, Lebanon and Syria. It examines the cultural impact of war and argues that a culture of violence can explain the high levels of violence which are frequently found in post-war societies.