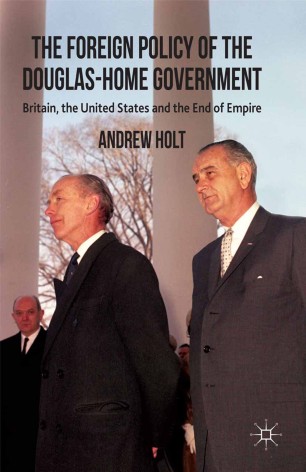 Britain, the United States and the End of Empire

This book provides an important study of a short-lived government making foreign policy in the shadow of an impending general election. It considers Britain's relations with the United States, Africa, Asia and the Middle East.