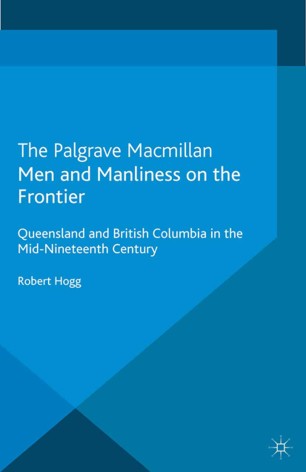 Men and Manliness on the Frontier

Queensland and British Columbia in the Mid-Nineteenth Century

In mid-nineteenth-century Britain, there existed a dominant discourse on what it meant to be a man –denoted by the term 'manliness'. Based on the sociological work of R.W. Connell and others who argue that gender is performative, Robert Hogg asks how British men performed manliness on the colonial frontiers of Queensland and British Columbia.