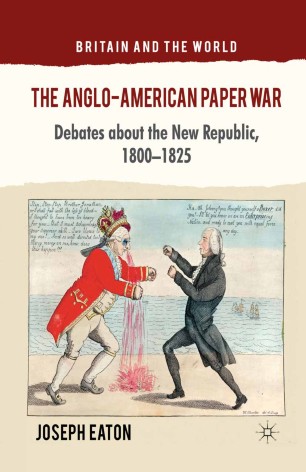 The Paper War and the Development of Anglo-American Nationalisms, 1800-1825 offers fresh insight into the evolution of British and American nationalisms, the maturation of apologetics for slavery, and the early development of anti-Americanism, from approximately 1800 to 1830.