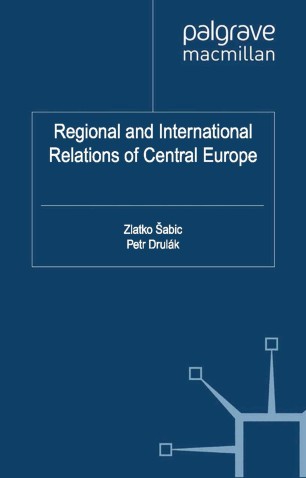 Focused on the role of Central Europe in international politics at the turn of the 20th century, the authors take stock of the knowledge about the discipline of IR, enhance the visibility of scholars from Central Europe, and fill the void which has emerged after several researches on Central Europe were completed in the 1990s.