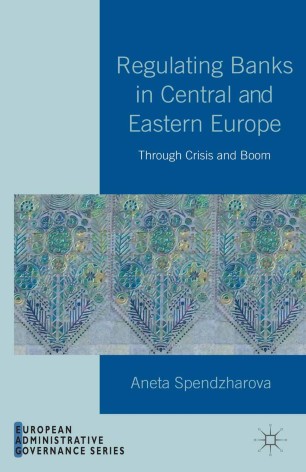 Through Crisis and Boom

How do bank supervisors strike a balance between market self-regulation and pro-active regulatory intervention? This book investigates the choice of banking supervision approach in four European Union member states from Central and Eastern Europe – Bulgaria, Estonia, Hungary, and Slovenia – after their transition to democracy and market economy.