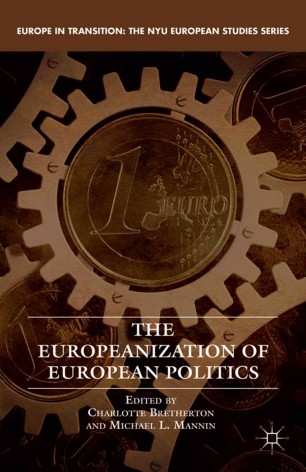 The Europeanization of European Politics

This book presents a comparative perspective to the study of European politics, focusing on the unique and transformative effect of European Union on the politics of its member states - in effect, the Europeanization of European politics. For no other world region is there a similar intensity of Treaty and other obligations on a set of neighboring states, nor a comparable depth of of supranational governance. The concept of Europeanism as an evaluative theme is used to explore this unique, sui generis, region, its states, and its political transformation in the 21st century.