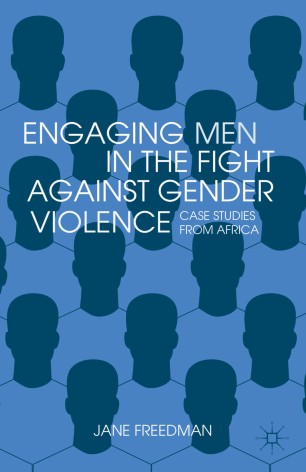 Engaging Men in the Fight against Gender Violence

Gender-based violence is a global phenomenon which affects millions worldwide. However, despite the increasing attention which is now paid to this violence by policy makers data seem to indicate that these efforts are not having as great an impact as may have been hoped. In all countries of the world, reports of gender-related violence remain elevated, whilst many incidents of such violence probably remain unreported due to fear of stigma or reprisals for those who are victims. One of the problems in tackling gender-based violence has been that for too long men have been ignored as part of the solution. Men are often labelled as perpetrators of violence, but they are perhaps too infrequently considered also as potential victims, or as partners and actors in the fight against violence. Constructions of masculinities are not adequately studied to analyse how dominant forms of masculinities may contribute to cycles of violence, and may also oppress and traumatise men themselves. This volume aims to address critically the issues of men, masculinity and gender-based violence, asking how men can be fully engaged in the prevention of gender-based violence, and how this engagement can strengthen prevention initiatives.