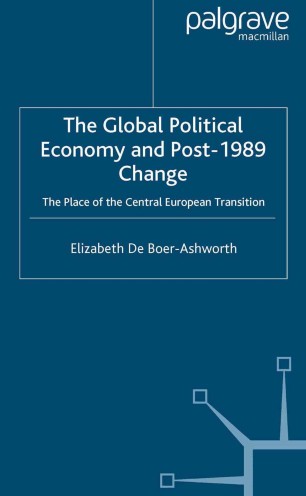 The Place of the Central European Transition

This book examines the effect of post-Soviet transitions on current problem solving trends with regards to world capitalism. The fall of Soviet communism left liberal capitalism as the dominant blueprint from which to construct economic development policies. Using Central Europe as an example it is shown that the application of the Western liberal-capitalist model has not been without its difficulties. This book endeavours to place the changes to the global political economy, since 1989, in a theoretical and historical context.