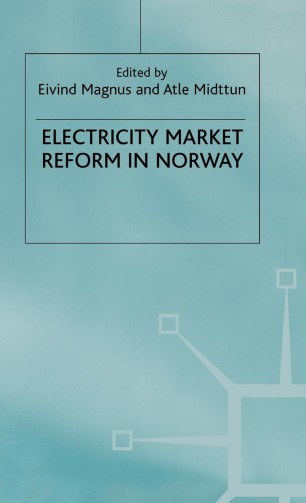 Norwegian deregulation was, together with the British, a pioneer forerunner in the restructuring of European electricity industry. The Norwegian and British model both had their distinct features: the British was based on privatisation, structural change and gradual opening up of the market. The Norwegian model did not change ownership or structure, but relied heavily on a radical opening of the market way down to household consumers. The Norwegian model also developed a more advanced pool system based on actual bidding both on the supply and demand side. The Norwegian model also triggered the first regional integrated competitive power market in the world. The book draws on a wide range of applied research and gives a unique summary of the Norwegian experience in English.