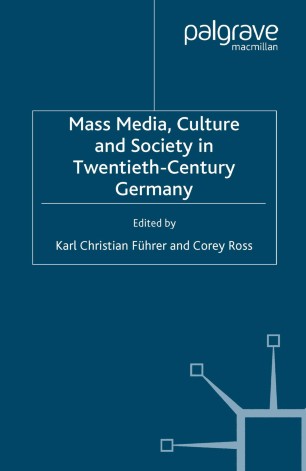 This is the first study of mass media in Germany from a social and cultural-historical perspective. Beyond the conventional focus on organizational structures or aesthetic content, it investigates the impact the media has on German society under varying political systems, and how the media is shaped by wider social, political and cultural context.