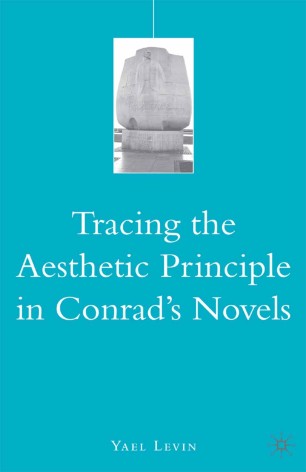 Tracing the Aesthetic Principle in Conrad s Novels sets out to revolutionize our reading of Joseph Conrad s works and challenge the critical heritage that accompanies them. Levin identifies the emergence of an aesthetic principle in Conrad s novels and theorizes that principle through the concept of the otherwise present, which Levin defines as that which provokes desire and perpetuates it by barring its appeasement. This book offers a detailed analysis of Lord Jim, Nostromo, Under Western Eyes, The Arrow of Gold and Suspense, alongside a poststructuralist-inspired explication of Conrad s literary vision and its defining principle. This study is an important source for both the newcomers and the initiated to Conrad s oeuvre.


YAEL LEVIN is Lecturer, Department of English, The Hebrew University of Jerusalem, Israel.

"This original, well-written, and carefully thought-out volume offers a valuable and original contribution as well as a worthy challenge to Conrad studies." - The Conradian

"This is one of the most suggestive and genuinely innovative works of Conrad criticism for some time. Levin develops her concept of the otherwise present through close readings of a range of Conrad s works from Lord Jim to neglected later works such as Suspense. Through attention to the thematics of spectrality - to guilt, shame, desire, hope and their otherwise present projections - and an engagement with some of Conrad s characteristic methods of story-telling, Levin demonstrates the flexibility and the rich hermeneutic and narratological possibilities of the concept both within and beyond Conrad studies. See otherwise, see better. " - Robert Hampson, Head of the Department of English, Royal Holloway, University of London