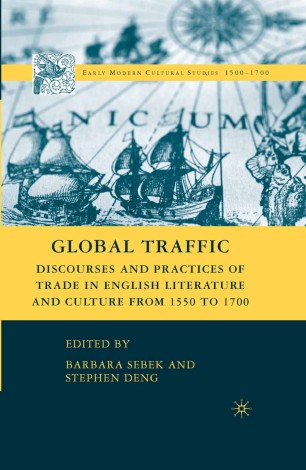 This remarkable collection investigates the relations between literature and the economy in the context of the unprecedented expansion of early modern England s long distance trade. Studying a range of genres and writers, both familiar and lesser known, the essays offer a new history of globalization as a complex of unevenly developing cultural, discursive, and economic phenomena. While focusing on how long distance trade contributed to England s economic growth and cultural transformation, the collection taps into scholarly interest in race, gender, travel and exploration, domesticity, mapping, the state and emergent nationalism, and proto-colonialism in the early modern period.