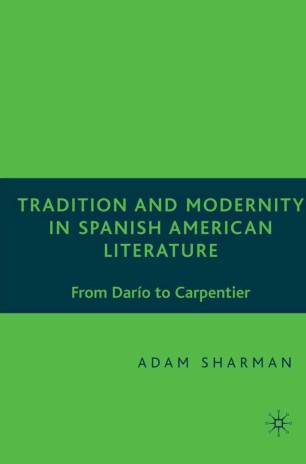 From Darío to Carpentier

Please note this is a 'Palgrave to Order' title (PTO). Stock of this book requires shipment from an overseas supplier. It will be delivered to you within 12 weeks. Modernity in Spanish America has been viewed by a 'postmodern' cultural studies as a condition of the first half of the twentieth century whose major political, philosophical and cultural assumptions the region would do well to leave behind. This book explores a corpus of Spanish-American literary texts from that 'modern' period which dramatize the constitutive dynamics of modernity, in particular the legacy of the French Revolution, the logic of nationalism, the founding of the modern city, and the awkward relationship to both Western and indigenous traditions. Its argument is that one cannot so easily take leave of modernity.