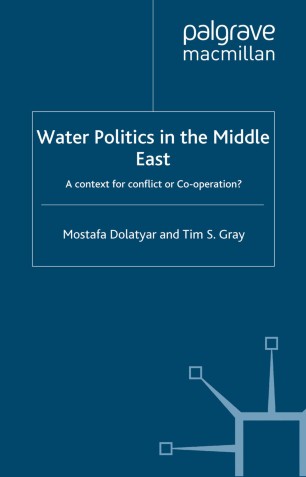 Water Politics in the Middle East

A Context for Conflict or Co-operation?

Most studies of water scarcity in the Middle East conclude that there is a significant risk of imminent conflict, even warfare, between states in the region. This book demonstrates that the evidence does not support this doom-laden prediction. Indeed, the authors show that although water scarcity has occasionally played a role in disputes in the Middle East, it has much more often promoted co-existence between adversaries. The reasoning behind this hypothesis is that water is too critical to be put at risk by warfare.