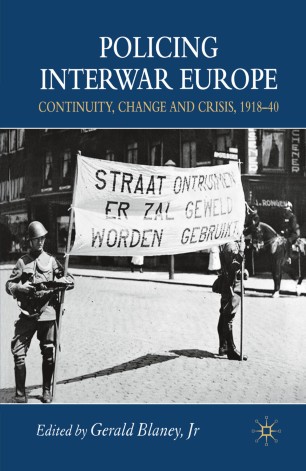 In the convulsive environment that followed World War I and the Russian Revolution, the issues of policing and public order were of primary importance to the various governments of Interwar Europe. The book features original research on 10 different countries and will be vitally useful for students and academics of 20th century Europe.