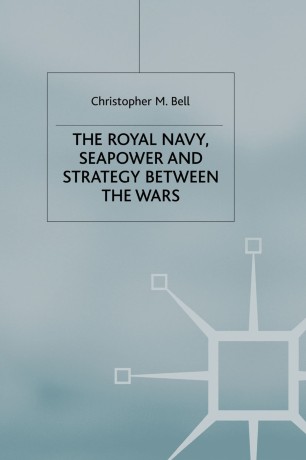 The Royal Navy, Seapower and Strategy between the Wars

This revisionist study shows how the Royal Navy's ideas about the meaning and application of seapower shaped its policies during the years between the wars. It examines the navy's ongoing struggle with the Treasury for funds, the real meaning of the 'one power standard', naval strategies for war with the United States, Japan, Germany and Italy, the influence of Mahan, the role of the navy in peacetime, and the use of propaganda to influence the British public.