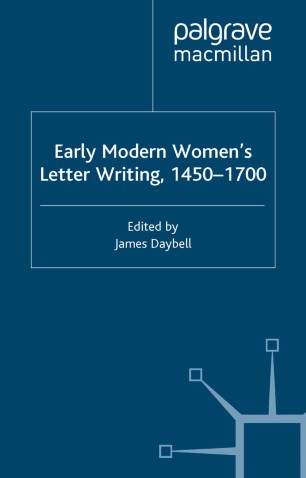 This landmark book of essays examines the development of women's letter writing from the late fifteenth to the early eighteen century. It is the first book to deal comprehensively with women's letter writing during the Late Medieval and Early Modern period and shows that this was a larger and more socially diversified area of female activity than has generally been assumed. The essays, contributed by many of the leading researchers active in the field, illustrate women's engagement in various activities, both literary and political, social and religious.