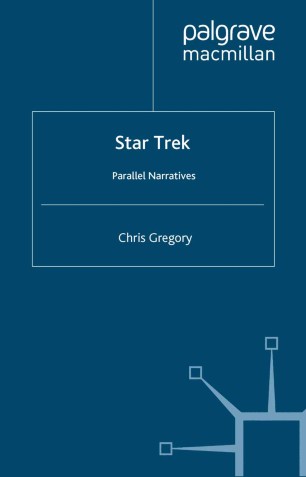 In Star Trek Chris Gregory analyses the reasons for the continuing success of the Star Trek phenomenon, traces its overall development and comments on how the differences between 1990s and 1960s series reflect changes in the mass media environment during this period. He examines Star Trek as a series of generic and mythological texts, compares TV and filmed versions, explores its 'cult' appeal and looks in detail at its psychological, social and political themes.